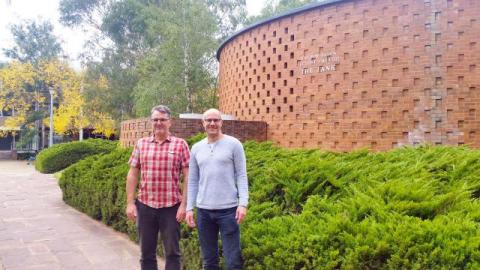 In addition to that, Jamsheed is working on a research project and a planned book co-authored with Rob Ackland.

Jamsheed Shorish holds PhD and Master’s Degrees in Economics from the Tepper School of Business, Carnegie Mellon University (USA). Jamsheed was previously a professor in Vienna, Austria and in Aarhus, Denmark. He has over 20 years of experience in undergraduate and graduate level teaching, and academic research in the fields of mathematical modeling and computational and financial economics. His research has included work on asset pricing, the theoretical analysis and simulation of deterministic and stochastic dynamic optimization problems, econometric simulations, and the study of socio-economic network formation and structure. He taught regularly for the Department of Economics and Finance at the Institute for Advanced Studies in Vienna until the cessation of its academic program in 2015, where he was an associated faculty member.